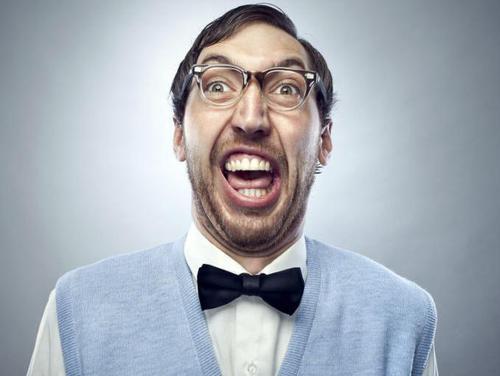 What Your Online Dating Profile Says About You

(1) If You Want to Know About Me, Go Ahead and Ask

No. How about you write something to encourage me to give enough of a shit to work up the motivation to go ahead in ask. People who have this on their profile are soul sucking psychic vampires. They feed off the energy of others and put very little into relationships themselves. You will ask them questions. You will get replies. In the end, they will put forth very little effort and your own effort will not be fully reciprocated.

It also indicates you’re boring and dependant on others to provide you with stimulation. Don’t leave your profile like this. Unless you’re drop dead gorgeous, and female, this won’t get you anywhere.

What does this say about you? You’re into the drama. It’s dramatic just to point that out. You’re generating drama while simultaneously claiming you’re not into drama. Your supposed distaste for drama is highlighting the fact that you thrive on it.

(3) An Extended List of Things You’re Not Looking For

This strongly indicates you’re a shitty person. You judge people based on superficial qualities. You’re not attracted to fat girls? Fine. Don’t reply to their messages. You don’t want a guy who doesn’t own a car? Fine. Make sure he has a car. All you’re advertising to the world when you say “no fatties” or “no basement dwellers” is that you’re judgmental and you don’t give a shit about people’s feelings, and neither are very attractive in a relationship.

(4) Your Profile is the Size of an Exhaustive Concordance

You’re a narcissist. Just kidding. Some people may be of the opinion that really long profiles indicate a kind of narcissism, but they don’t, usually. Narcissistic profiles are likely to be terse and aggrandizing, while extremely long profiles indicate that you have poor decision making abilities and organizational skills. Who doesn’t though? Not a deal breaker for me. Seriously though, cut it down. Be smart. You’re trying to attract a specific person. Know what’s important.

The Trick to a Good Profile Description

How to Create the Best Dating Description on your Online Profile

How Make Your Online Dating Description Stand Out From the Rest